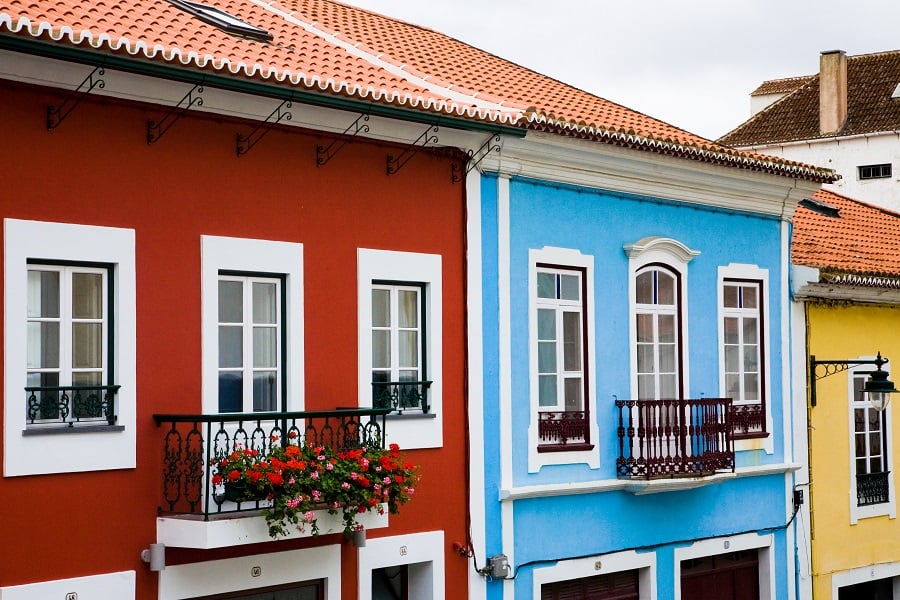 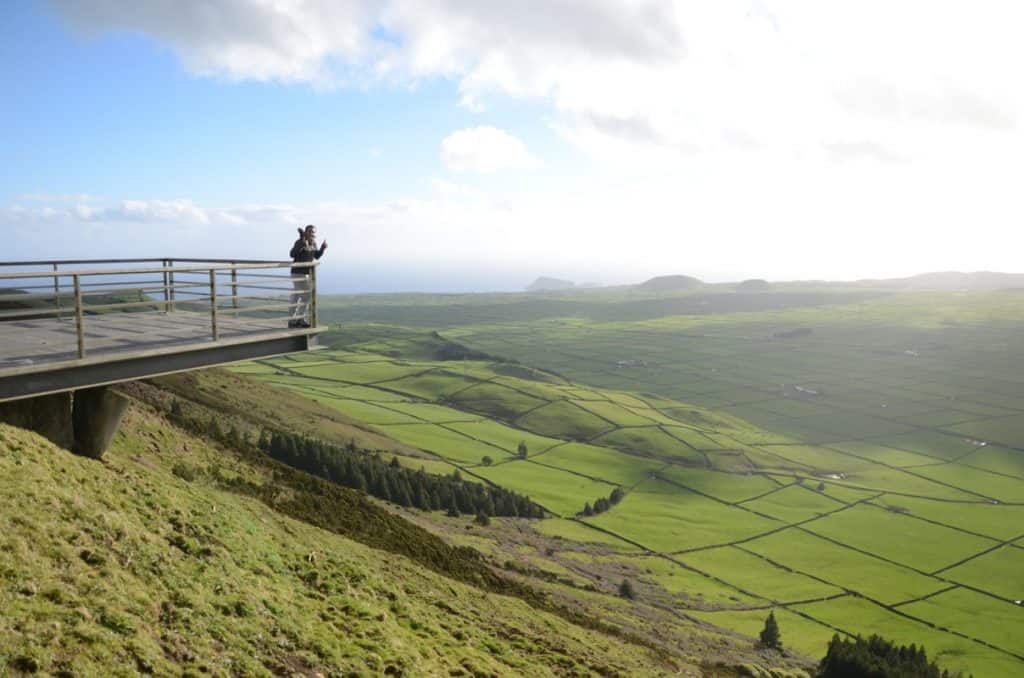 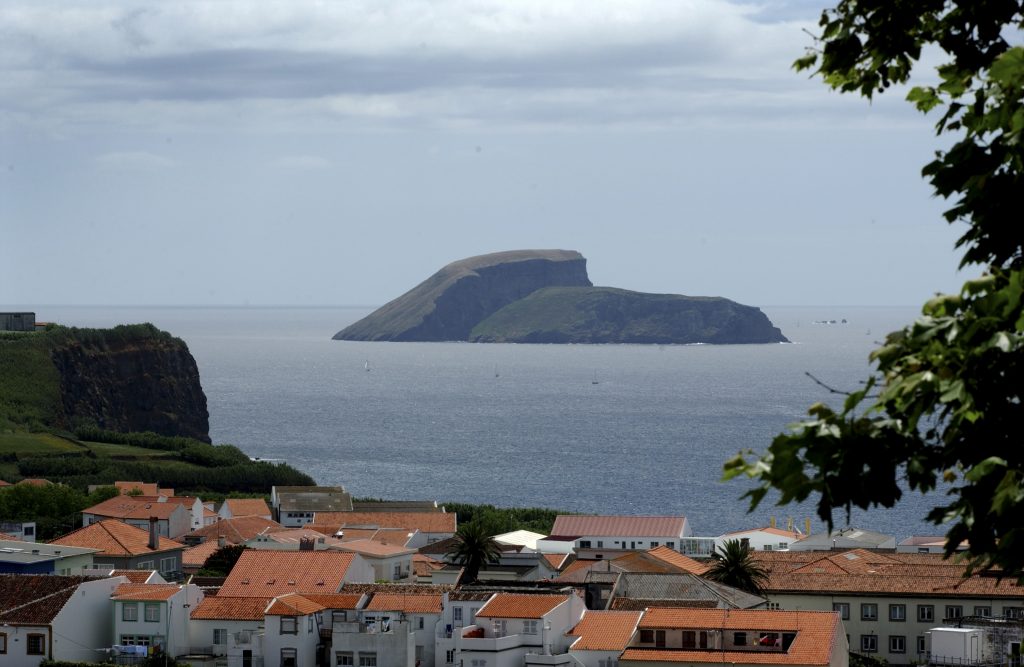 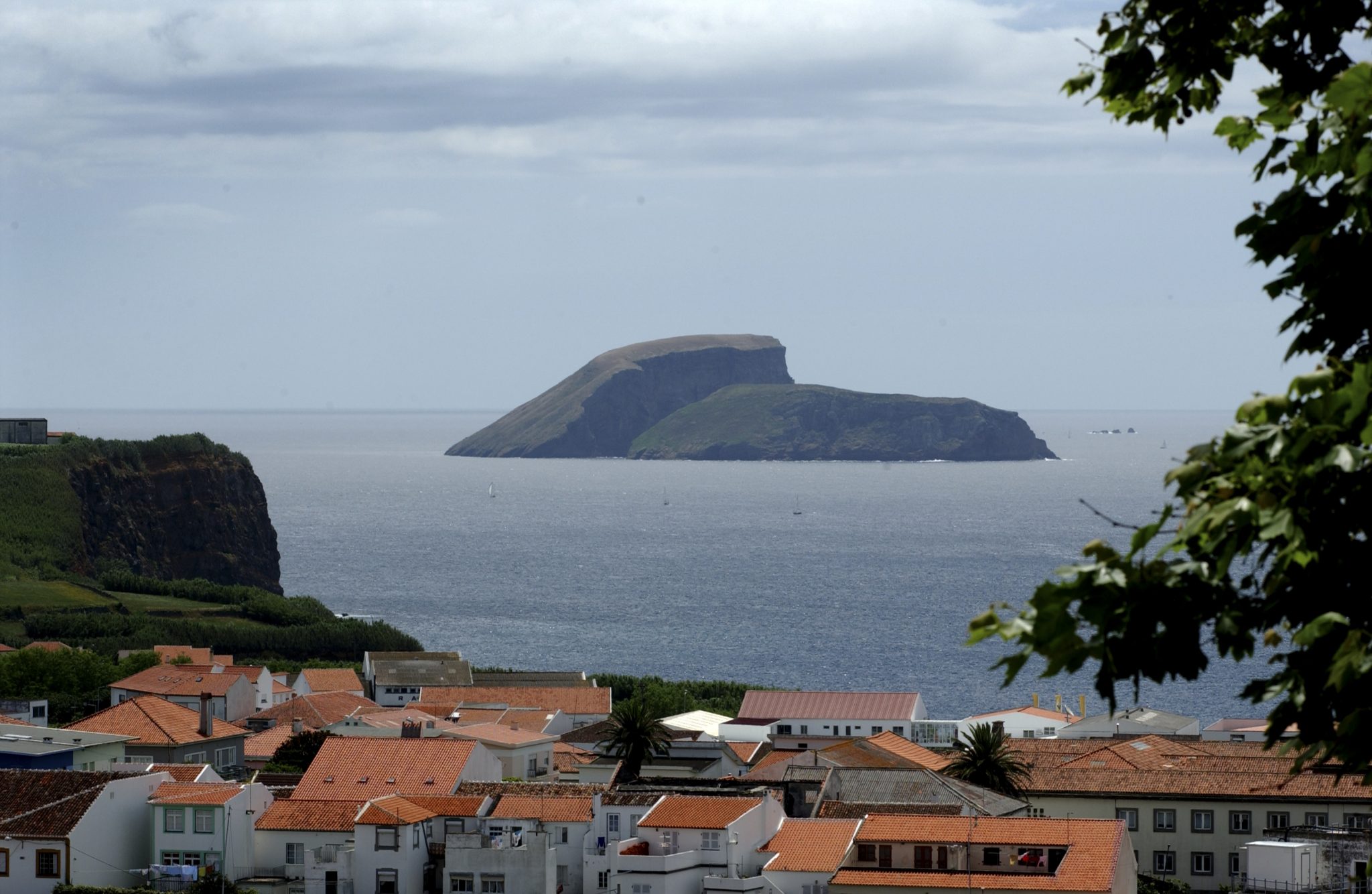 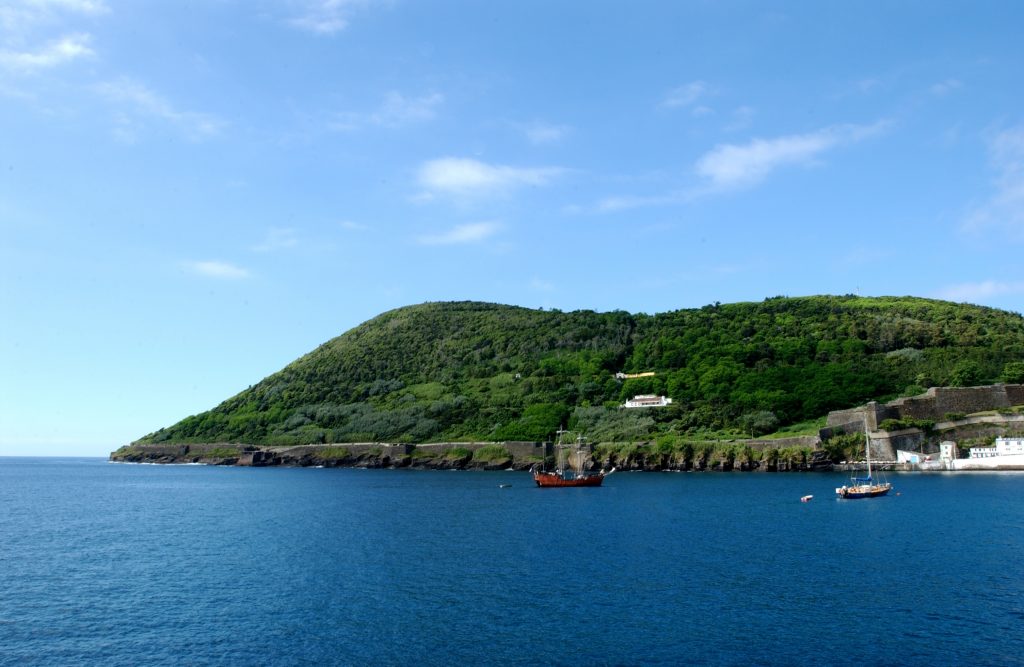 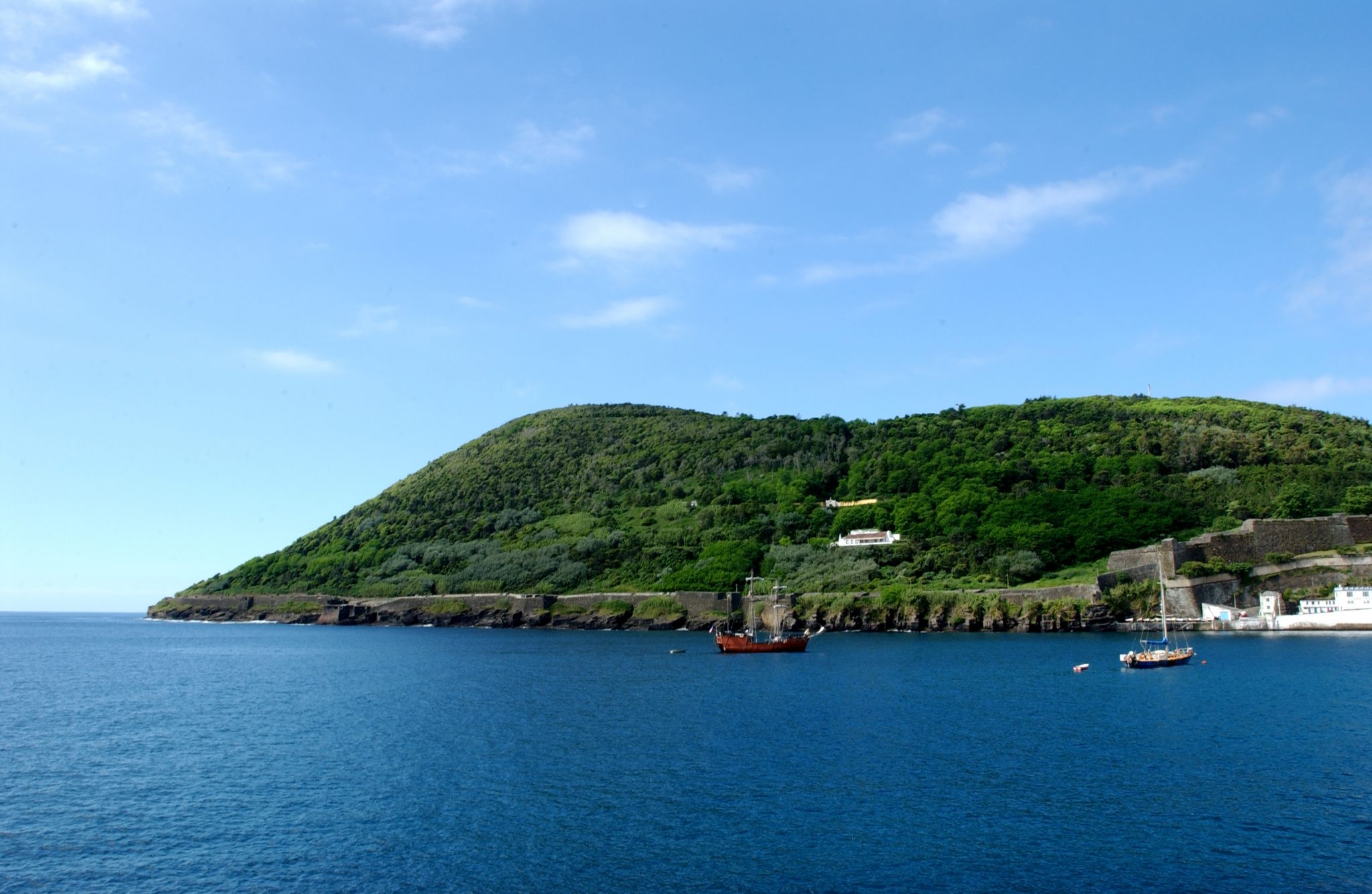 Departure towards Monte Brasil, where in addition to see some British artillery, we will enjoy a fantastic view over the city of Angra do Heroísmo. Passing through the World Heritage city, stopping at the “Monumento do Toiro”, a representative statue of one of the traditions in Terceira Island.

We continue along the southeast coast, stopping at the viewpoint of Serretinha, to admire the view of the Cabras’ Islet. We will pass through the Bay of Salga, where in the past, was fought a battle between bulls and the Spaniards. Arriving at the village of São Sebastião, we will visit one of the oldest churches of the island where there are paintings from the 16th century.

In direction to Serra do Cume, we will have the opportunity to contemplate the beauty of one of the largest volcanic calderas on the island. We will finish the tour in Biscoitos Village where we will visit the famous natural pools, formed by volcanic rock.