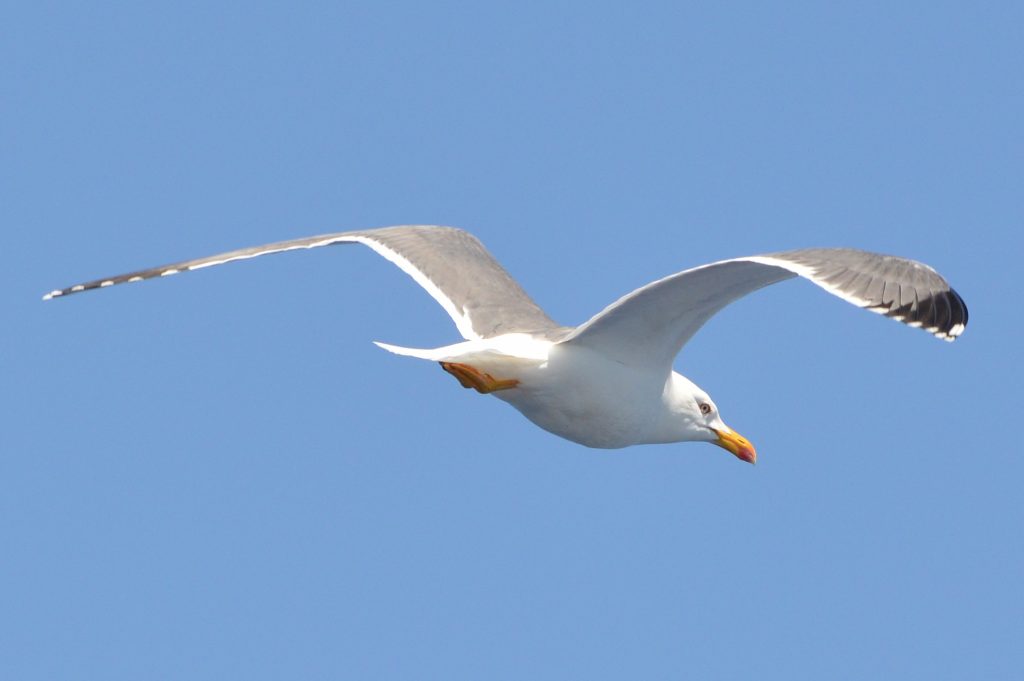 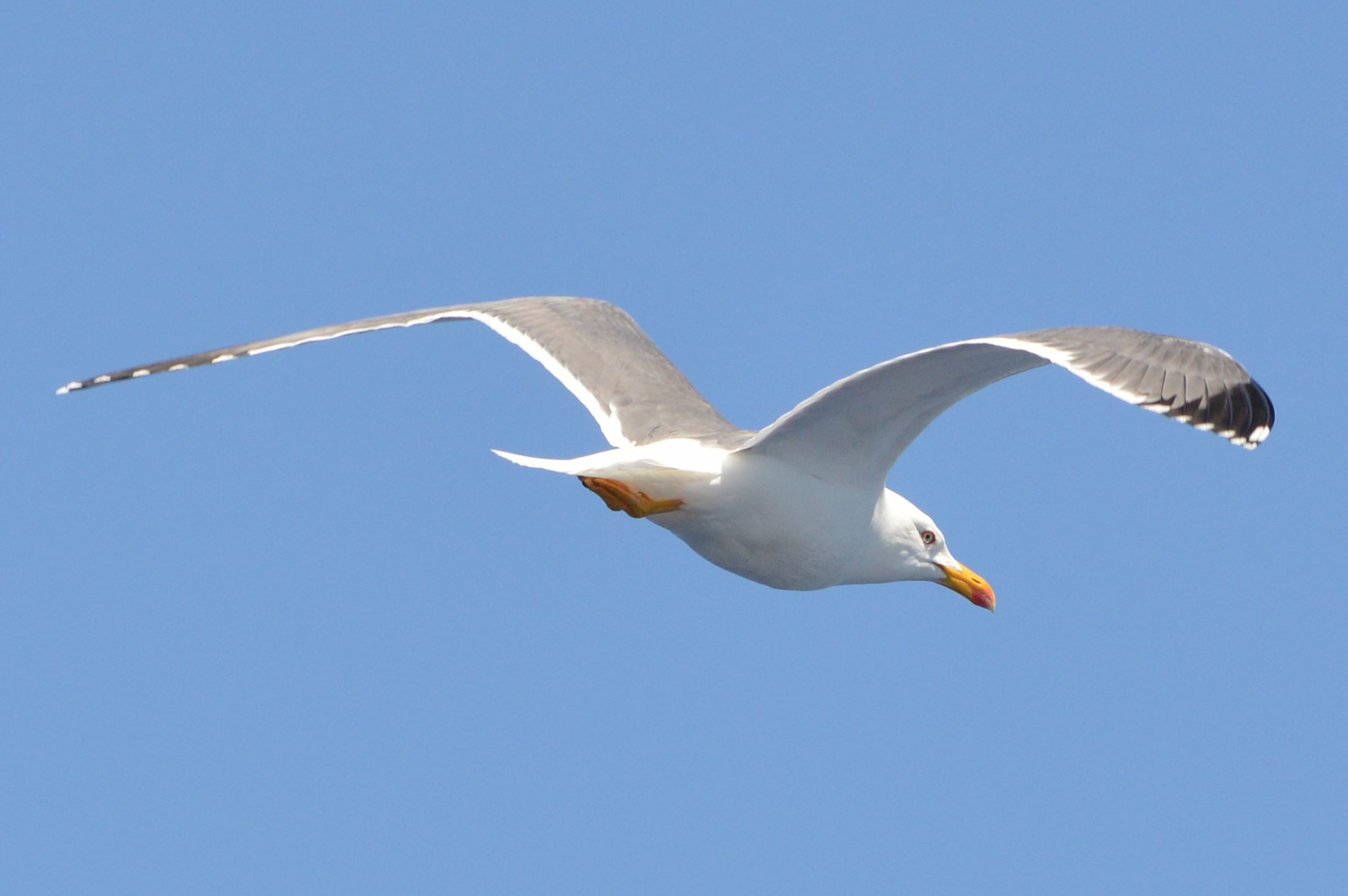 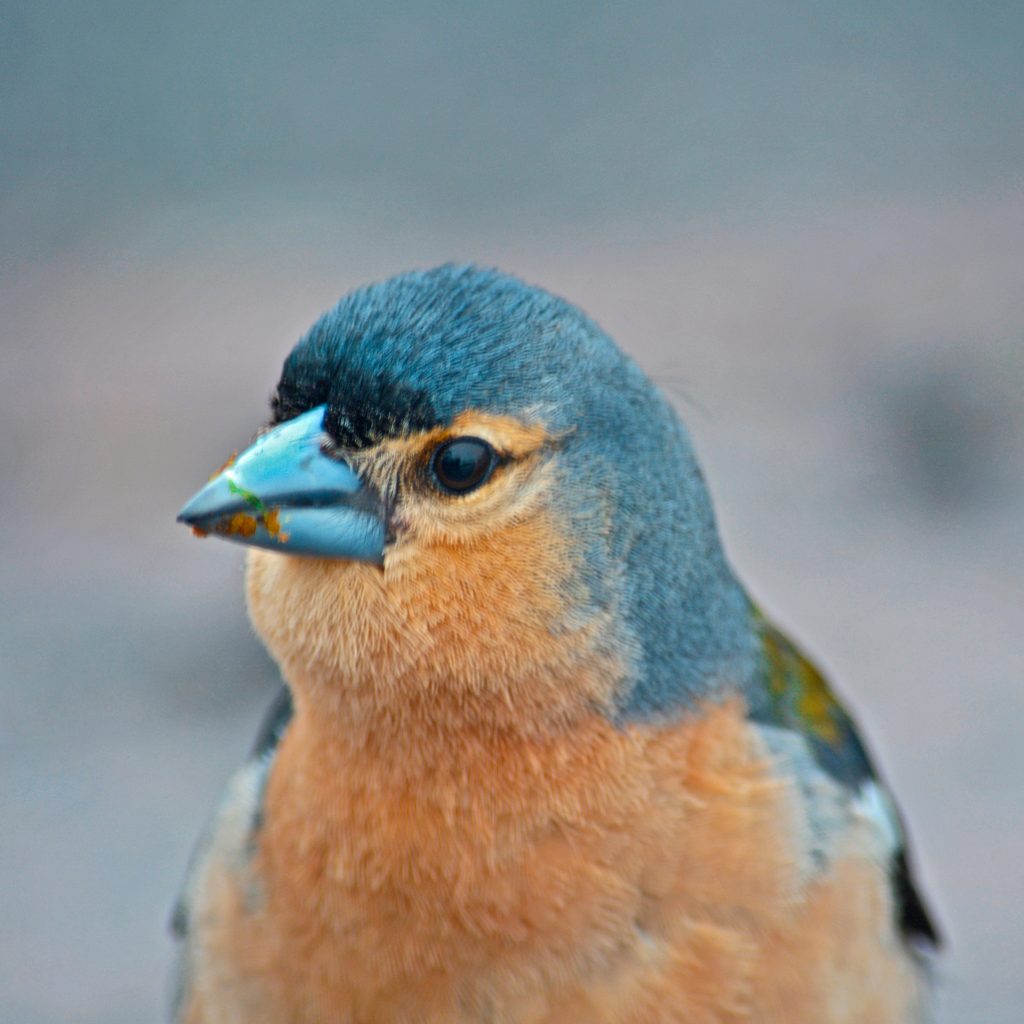 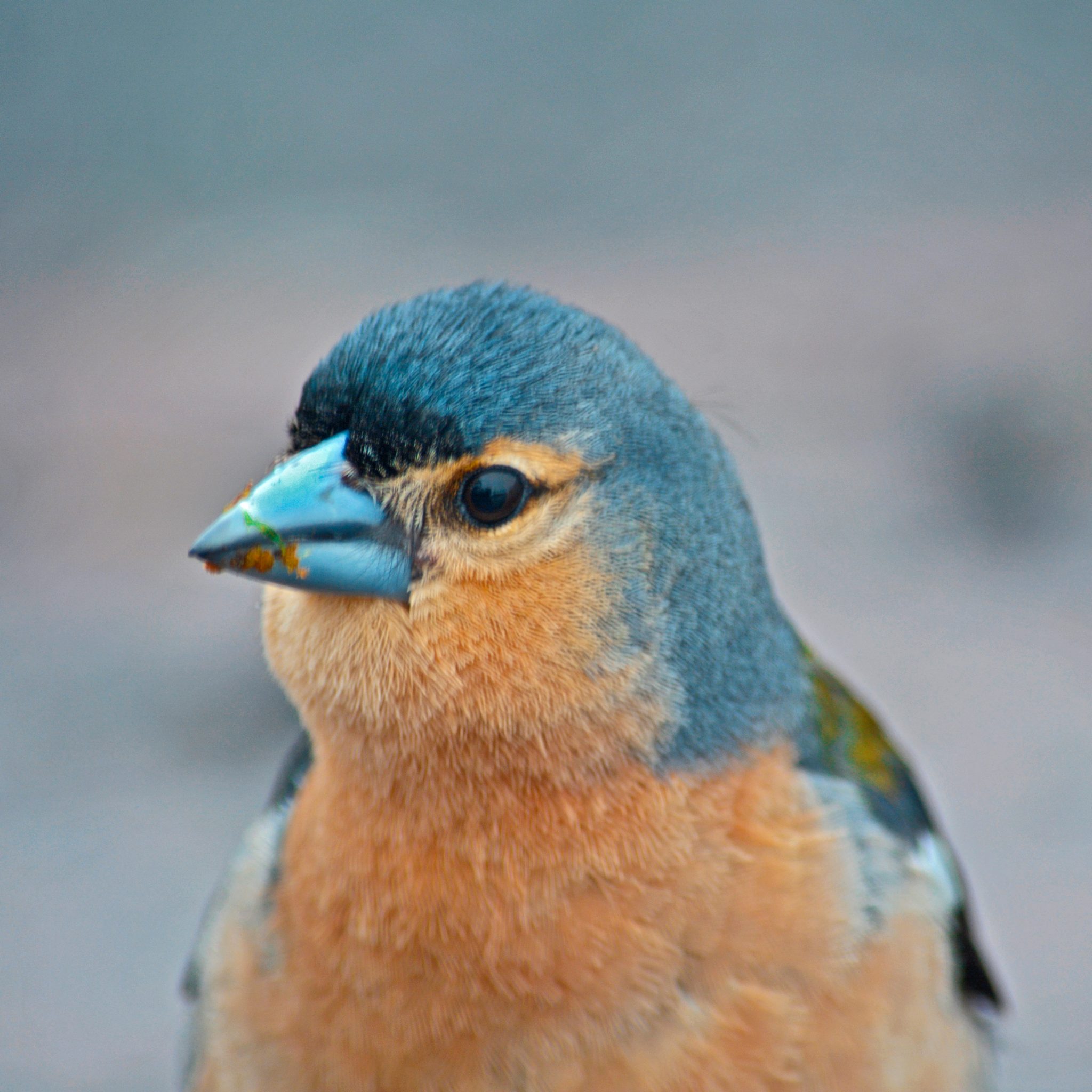 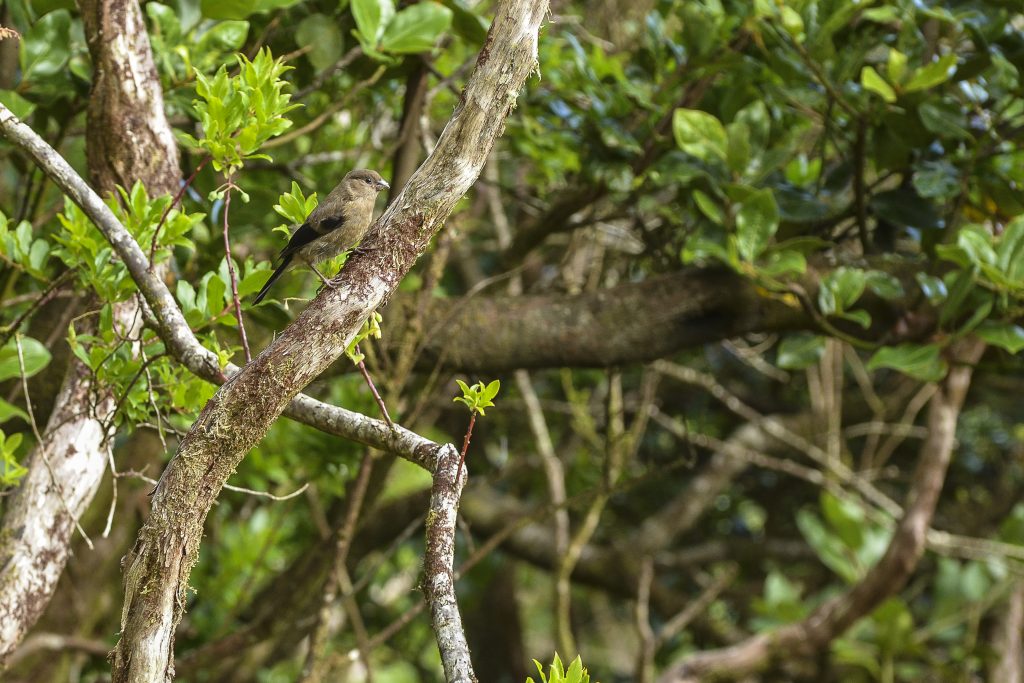 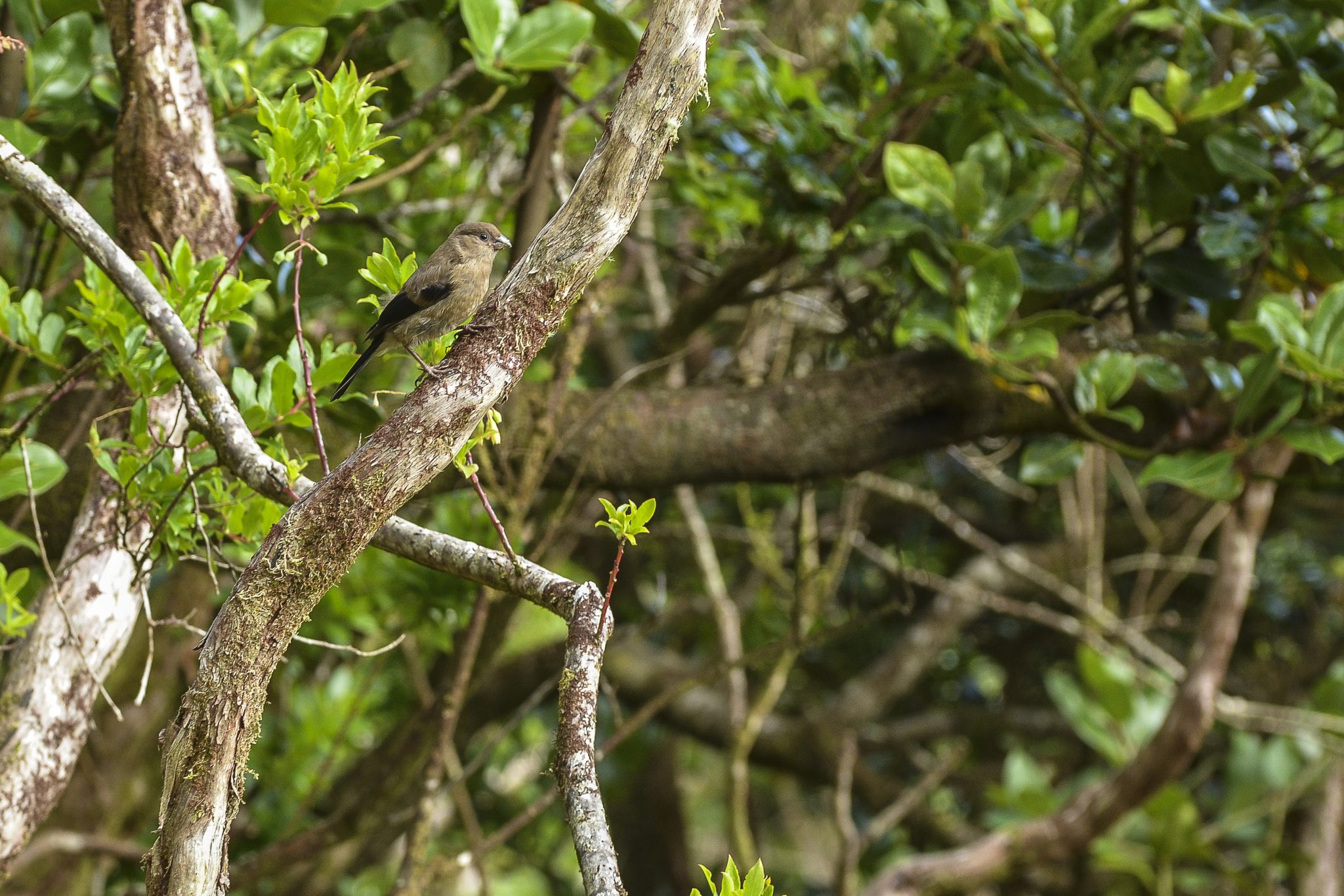 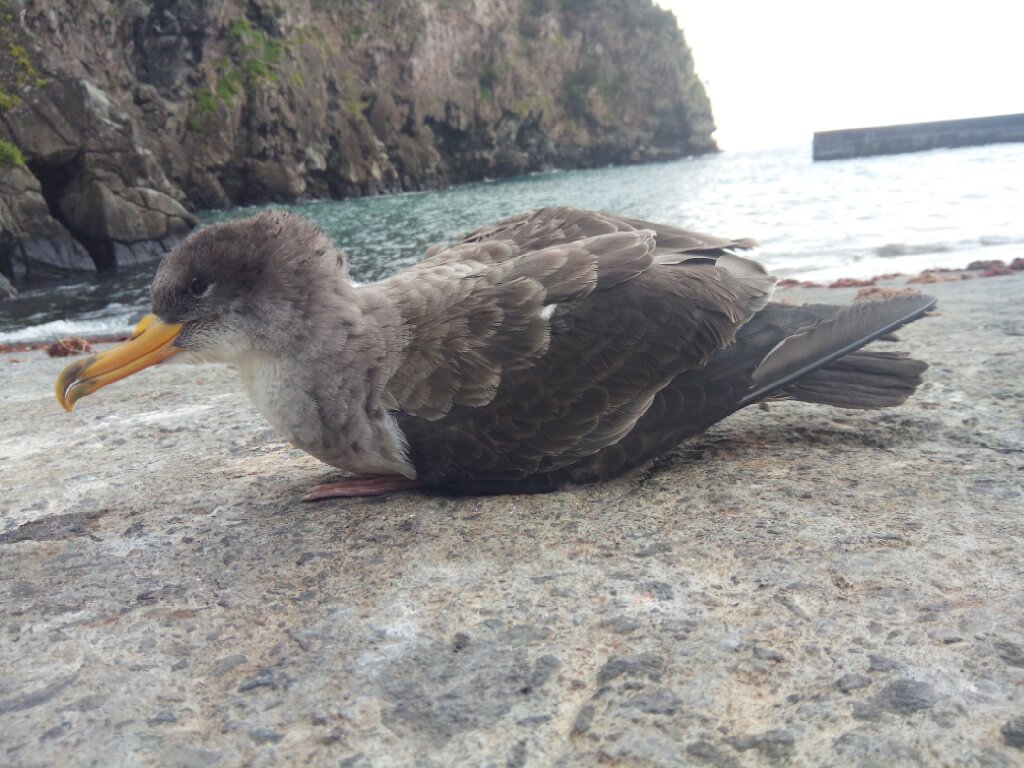 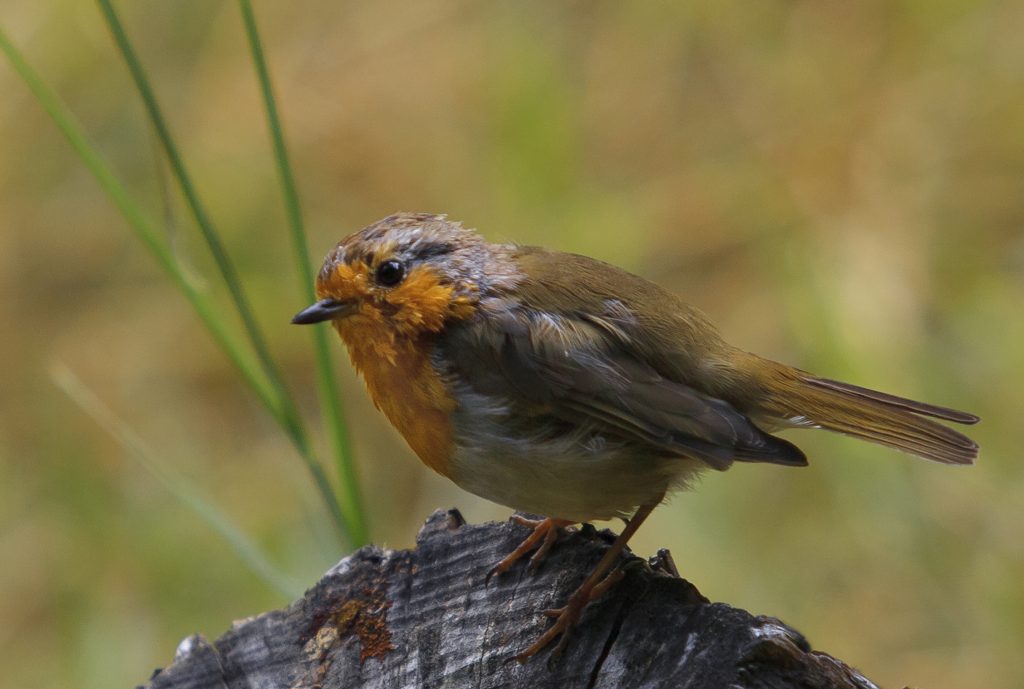 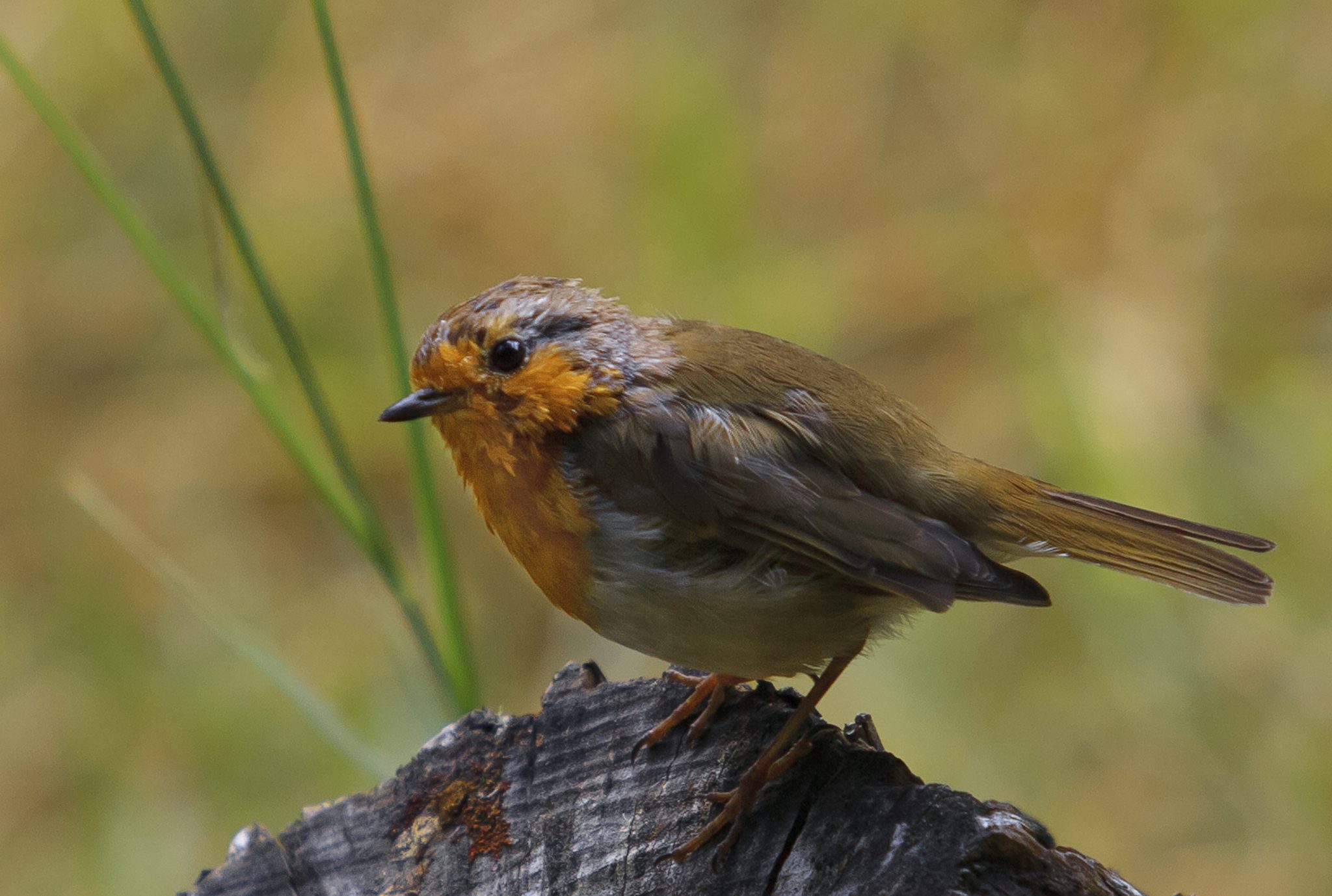 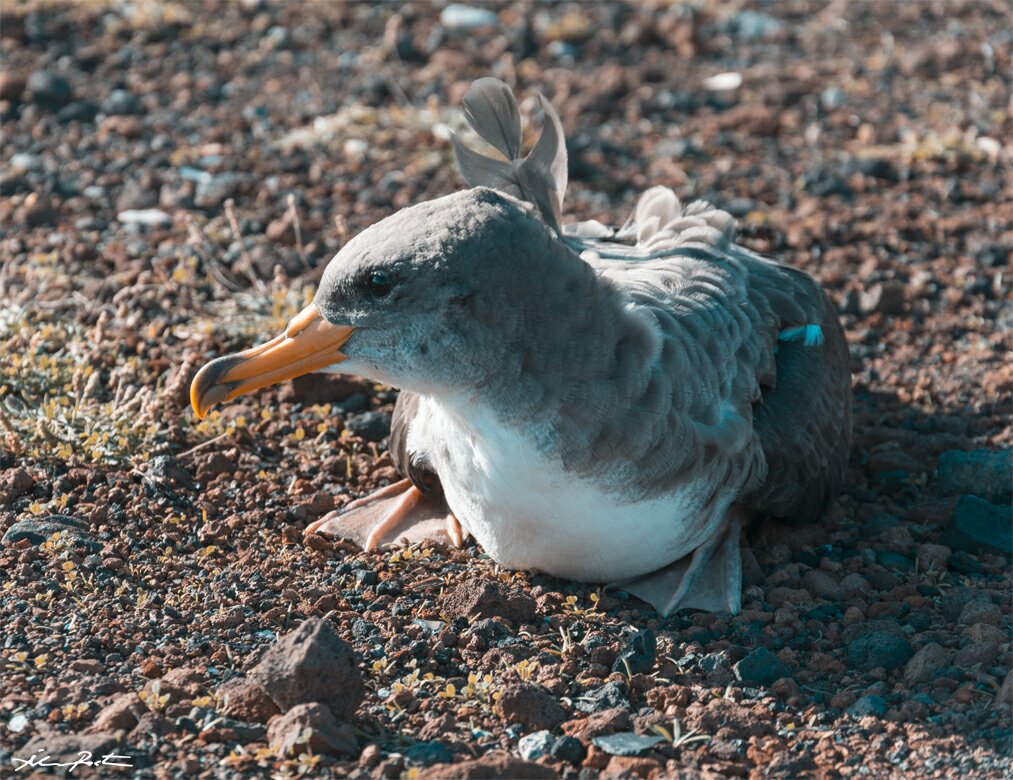 We depart early towards Nordeste, to take advantage of one of the periods of greatest activity of the most unique bird of the island of São Miguel: the Azorean bullfinch (Pyrrhula murina). Being one of the last, most extensive and important nuclei of native vegetation in São Miguel, the Serra da Tronqueira (Nordeste) houses a precious collection of botanical endemics. Associated with these, we can also observe great part of the endemic passerines of the Azores, which evolved alongside with the Laurisilva forest, one of them being the Azorean bullfinch.

After picnic/ lunch, we go to the village of Povoação in order to observe birds along the coast. In addition to gulls and terns, it is also possible to observe waders and herons. In route to Ponta Delgada, we make a stop on the shores of Lagoa das Furnas, for a stroll through the banks that allows the observation of several species of birds from holarctic origin of various groups, with emphasis on some species of Anatidae. The return to Ponta Delgada is made by the South coast of the island.

Hotel pick-up outside the city center;