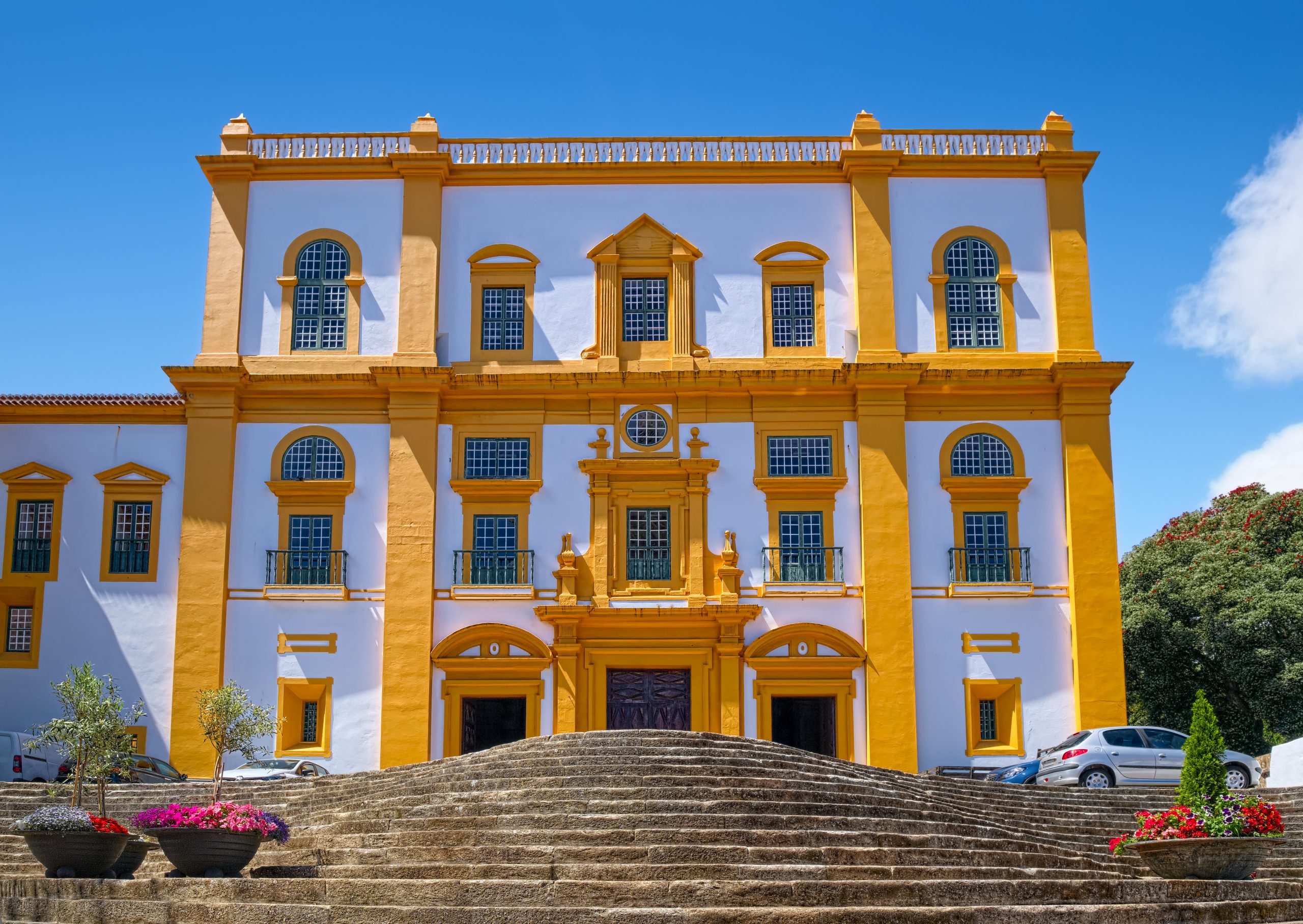 City Tour – Angra by Foot Explore the historic center of Angra do Heroísmo through a walking tour on the only UNESCO city in the Azores. During the tour, in addition to the historical and cultural facts, you will also have the opportunity to visit emblematic buildings from the 17th and 19th century and places […] 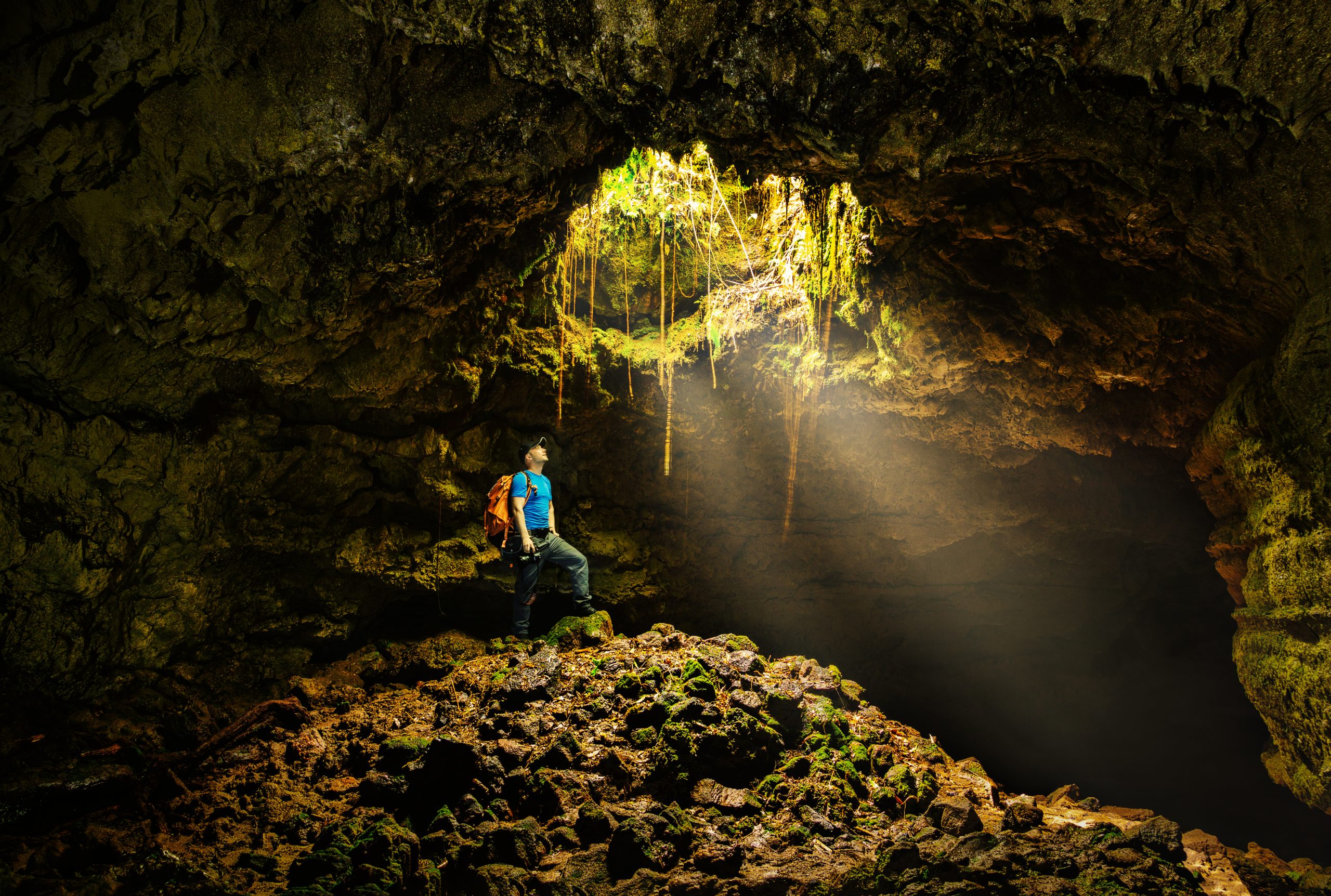 Geotour – Terceira Island – Half Day On this tour you will visit some of the most beautiful sights of Terceira. This tour takes place in the interior of Terceira Island, where you will have the opportunity to stop at  the highest point of the island (Serra de Santa Bárbara, 1021m) and watch the other […]

Tour – Terceira Island – Half Day Departure towards Monte Brasil, where in addition to see some British artillery, we will enjoy a fantastic view over the city of Angra do Heroísmo. Passing through the World Heritage city, stopping at the “Monumento do Toiro”, a representative statue of one of the traditions in Terceira Island. […] Tour – Terceira Island – Full Day On this tour you will have the chance to see and enjoy our landscape, culture, tradition, and taste our cuisine. Departure from your hotel to visit Monte Brasil, where, from the top of Pico das Cozinhas you can see the view to Angra do Heroísmo, and around the […]