Terceira means “the third”, earning its name because it was the third discovery among the nine Azorean island. It is the most eastern island of the five that form the central group: Graciosa, Pico, Faial and São Jorge. The historical center is a laced picture of streets, alleys, churches, palaces, manor houses, monuments, squares and gardens, which selfless generations have preserved to his day, even against the forces of the earthquakes. UNESCO recognized this by introducing the Historic Centre of Angra do Heroísmo in the UNESCO World Heritage List in 1983. The remanence of volcanic activity on Terceira leaves behind traces of peculiar and spectacular forms in the landscape.

Algar do Carvão stands out because its boasts a volcanic chimney which dazzles because of the immensity of its space. From its arched roof hangs remarkable silica stalactites, the biggest in the world. The Gruta do Natal, a cave consisting of a lava tube, is a wonder because of its extensive, straight and long passages. The walls, ground and ceiling have different colors and shapes, transforming the cave into a mystical place. Outside lies Furnas enxofre, an eloquent testimony to the strength of the Azores volcanic history. The landscape is filled with fumaroles, surrounded by a red soil which contrast with the green of the moss.

Climbing the hill of Monte Brasil, enjoy one of the most fabulous views over the city and the bay of Angra do Heroísmo.  Monte Brasil is an extinct volcano of three square kilometers, and it is surrounded by four kilometers long walls of the São João Baptista Fort, which is nowadays the oldest fortress that has been continuously occupied by the Portuguese army.

It is at the top of the Serra do Cume that one can grasp the geometry of the endless stone walls and fences of hydrangeas which frame the pastures of Terceira Island. From the Facho Belvedere, where the imposing monument of the Imaculado Coração de Maria lies, one can discover exceptional views over the beach, marina houses of Praia da Vitória and the whole plain of Lajes. The beach of Praia Vitória couples history and fun, urban and rural landscapes, and warmth of the sea with sun.

There are many tidal pools, typically equipped with support infrastructures: Porto Martins, Biscoitos, Negrito and Silveira, for example.  Cliffs, headlands and bays also mark the coast line of Terceira Island, offering snapshots of rare scenic beauty, such as the bays of the Quatros Ribeiras, Salga, Mina or Fanal.

The cuisine of Terceira is marked by alcatra, (on the bone). This is typical dish that is cooked very slowly in a clay pot in order to thicken the sauce. It is normally served with bread or massa sovada (a kind of sweet bread). This cooking method is also applied when preparing chicken, beans, rabbit, octopus and broad beans. As for dessert, bolos Dona Amélia is an exceptional custard based dish made with honey and cinnamon mixed with raisins and ciders. The name of this pastry is associated with the visit of queen Amélia to Terceira. The coscorões, cornucópias or rice pudding completes a list of local desserts. 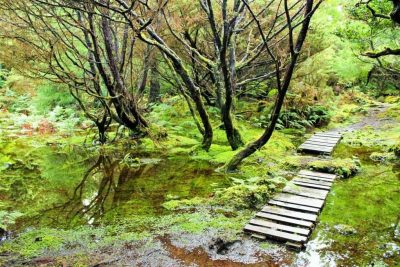 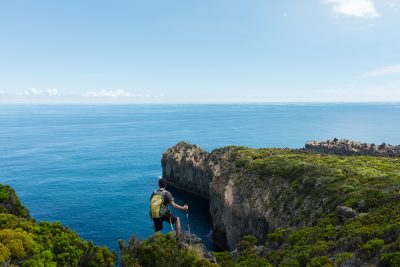 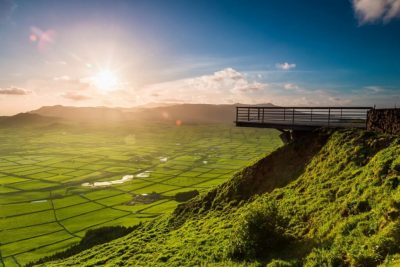 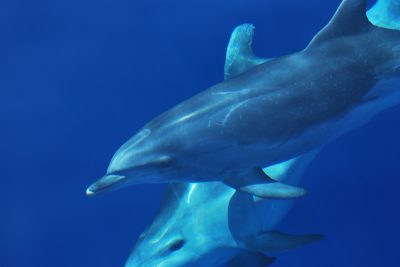